Over the past few years we have been flying our DJI Phantom Drone perfecting the art of aerial video production.  Our DJI Phantom aerial craft has been heavily modified for video production including a new gimbal, motors, propellors, upgraded antena, controller, viewing screen, camera, and more.  We are able to fly continuously for approximately 20 minutes at a distance of several miles.  The camera attached to our DJI is capable of filming in 4k quality making it ideal for film production or TV Commercials.  These drone clips were filmed over a year ago and we decided to finally release them in a video.  Currently, we have logged more than 100 perfect drone flights without a single accident.  In the future we plan on continuing to produce breathtaking aerial videos of scenic locations around the world.  This year for the first time we entered the the 2015 Oregon Coast Film Festival with our film Oregon Backpacking Adventure .  Currently we are not offering our drone services to the general public.  We are still waiting on FAA regulations, licensing, and approval before we offer commercial drone services.  If your interested in our aerial video services or would like to sponsor a video, contact us on our website to be notified as soon as we are approved by the FAA to offer commercial aerial services.

Here are some screenshots of us at various filming locations in Cannon Beach and Seaside Oregon. 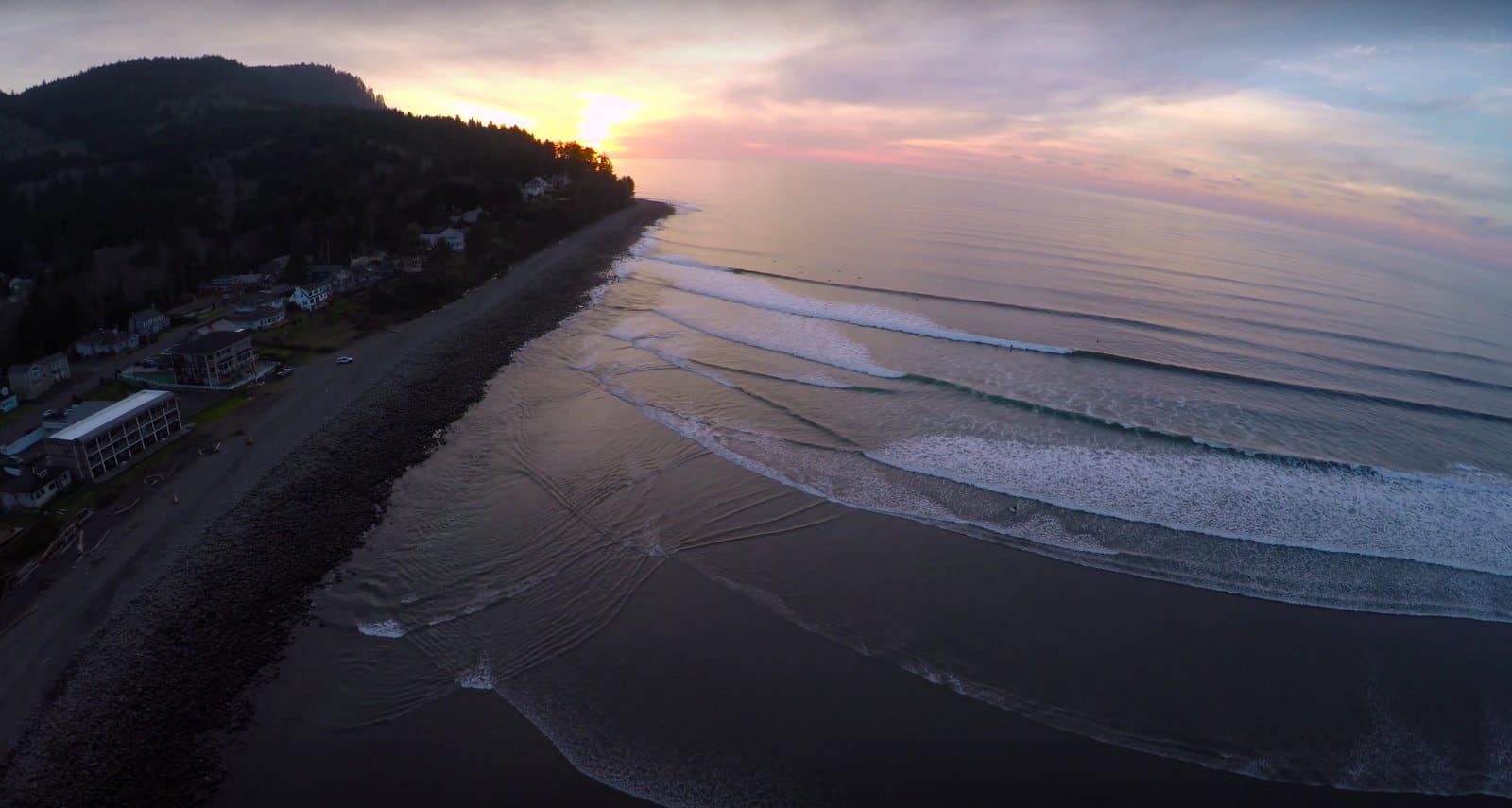 Aerial Photo of The Cove in Seaside Oregon 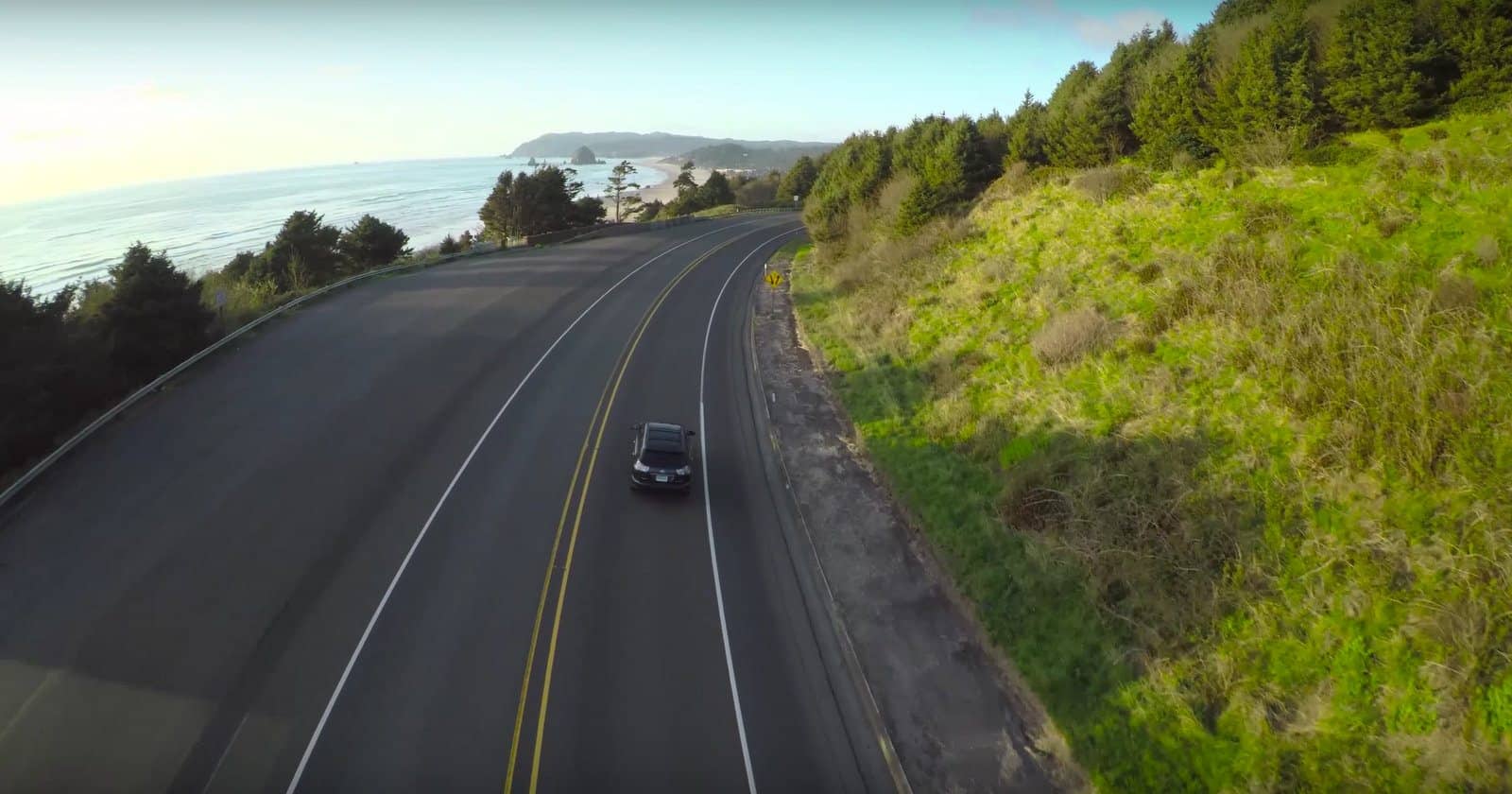 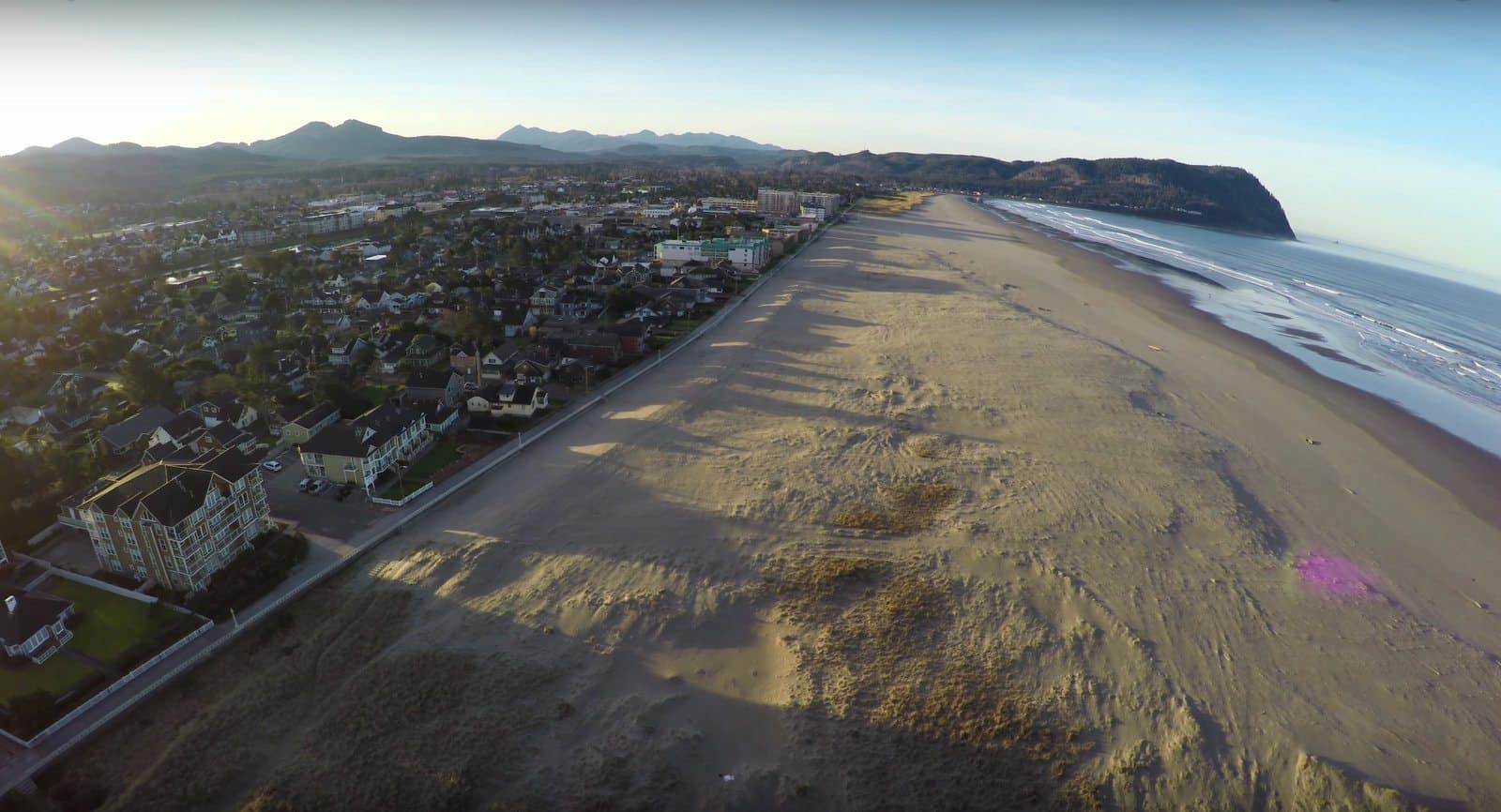