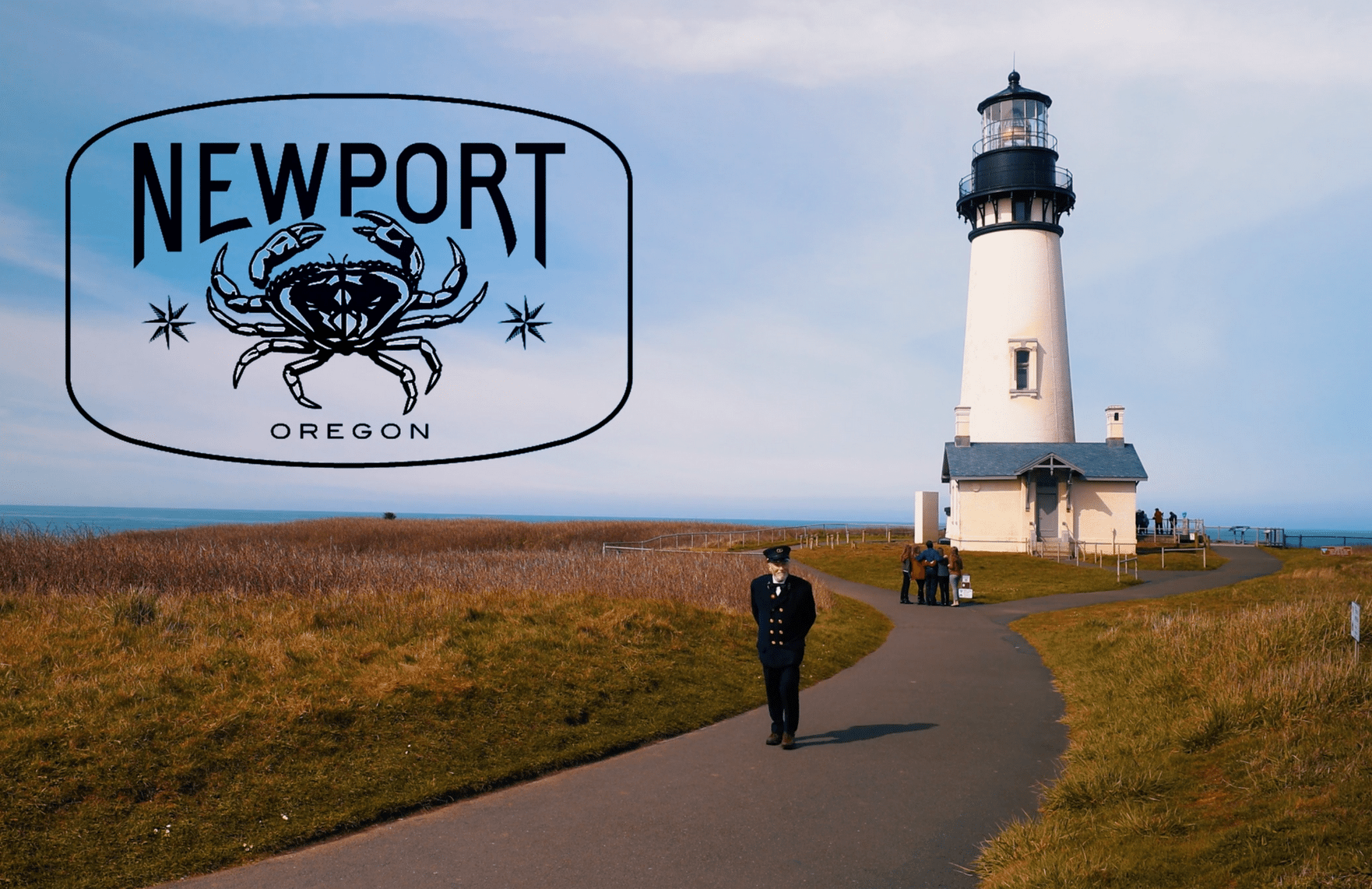 Built in 1872, the Yaquina Head Lighthouse in Newport Oregon is a must see destination on the Oregon Coast. The crew at Morrisey Productions was hired by the Discover Newport marketing committee to film and produce a series of 3 television commercials to promote tourism in Newport, especially during the off-season. The first TV commercial took place at the docks on Yaquina Bay and featured the Coast Pride Fishing Boat. The second TV spot was filmed and produced at the Rogue Brewery on the bay and featured master brewer John Maier. Finally, the last television spot above was filmed at the historic Yaquina Head Lighthouse. It was a pleasure working with the City of Newport and the marketing committee. Each TV spot was shot in one day so weather and crowds made the filming somewhat challenging, but the final product still turned out well. “Filming on the Oregon Coast is always a challenge, but we made the best of it,” said Seth Morrisey the producer on the shoot. Brit Morrisey ran lead camera and did an incredible job capturing the natural beauty of the Oregon Coast. Watch the full Yaquina Head Television commercial below.