Exploring Oregon 1.0 is a visual journey through the most scenic locations that the State of Oregon has to offer. This video was filmed with a DJI Inspire X5R Drone in 4K and raw quality. Our journey started on the North Oregon Coast in Oswald West State park and Ecola State Park. From that point we moved South down the Oregon Coast to Pacific City Oregon. After an incredible day of filming in Pacific City we decided to travel to our next filming location which was the Lincoln City Thumb where we were joined by Alex Reed and Melissa Stough. We arrived only 1 hour before sunset so we had to hustle to get all the shots we needed for the video. After 4 successful drone battery flights the sun began to set on the Pacific Ocean and we headed down highway 101 towards Cape Perpetua State Park. The next day we woke up at 5am to a heavy fog bank and were unable to capture footage of Thor’s Well so we kept driving South. Our goal was to spend a day or two exploring Samuel Boardman State Park. The first day was spent exploring Natural Bridge and then Secret Beach. After a successful drone flight at both locations we decided we had the footage we need from Samuel Boardman so we decided to head back to Gold Beach for the night. The next morning we met the owner of Jerry’s Jet Boats and he let us take a ride up the Rogue River to film the jet boats in action. As we moved up river we scouted out for scenic locations to launch the drone. Eventually, about 15 miles upstream we found a great stretch that was perfect for launching the drone. After a few successful flights we headed back to Gold Beach and decided to move on. The next day we drove inland towards Southern Oregon to explore Upper and Lower Table Rock outside Medford Oregon. We hiked up to the summit of Lower Table Rock and captured some amazing sunset drone footage, but we decided not to include it in the video. The next day we headed towards Crater Lake National Park to explore the area. From there, we decided to travel North to Mt Hood National Forest eventually stopping at Trillium Lake. There we were able to capture some incredible drone footage right before sunset. The next day we decided to travel East and check out the Painted Hills in Eastern Oregon. After a day of filming and exploring we were running out of time so we started heading back West making a quick stop and Rowena Crest Viewpoint and Oneonta Falls in the Columbia River Gorge. During our trip we captured some incredible clips that we were unable to put into the video. Over the next few months we will release the rest of the footage as stand alone clips as well as shorter edits. I hope you enjoy the drone footage as much as we did filming it.

Here are some screen captures from our Exploring Oregon 1.0 video. 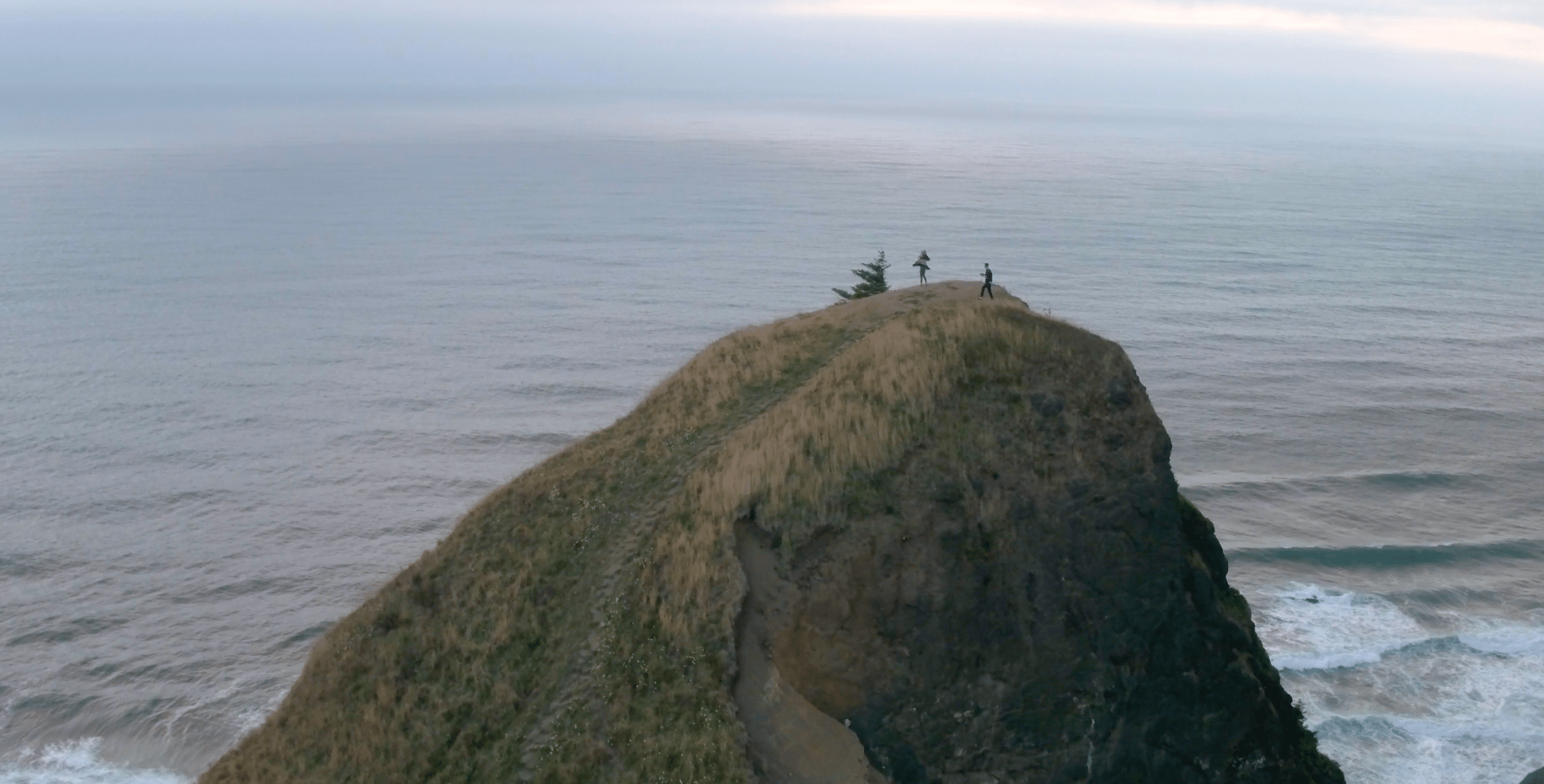 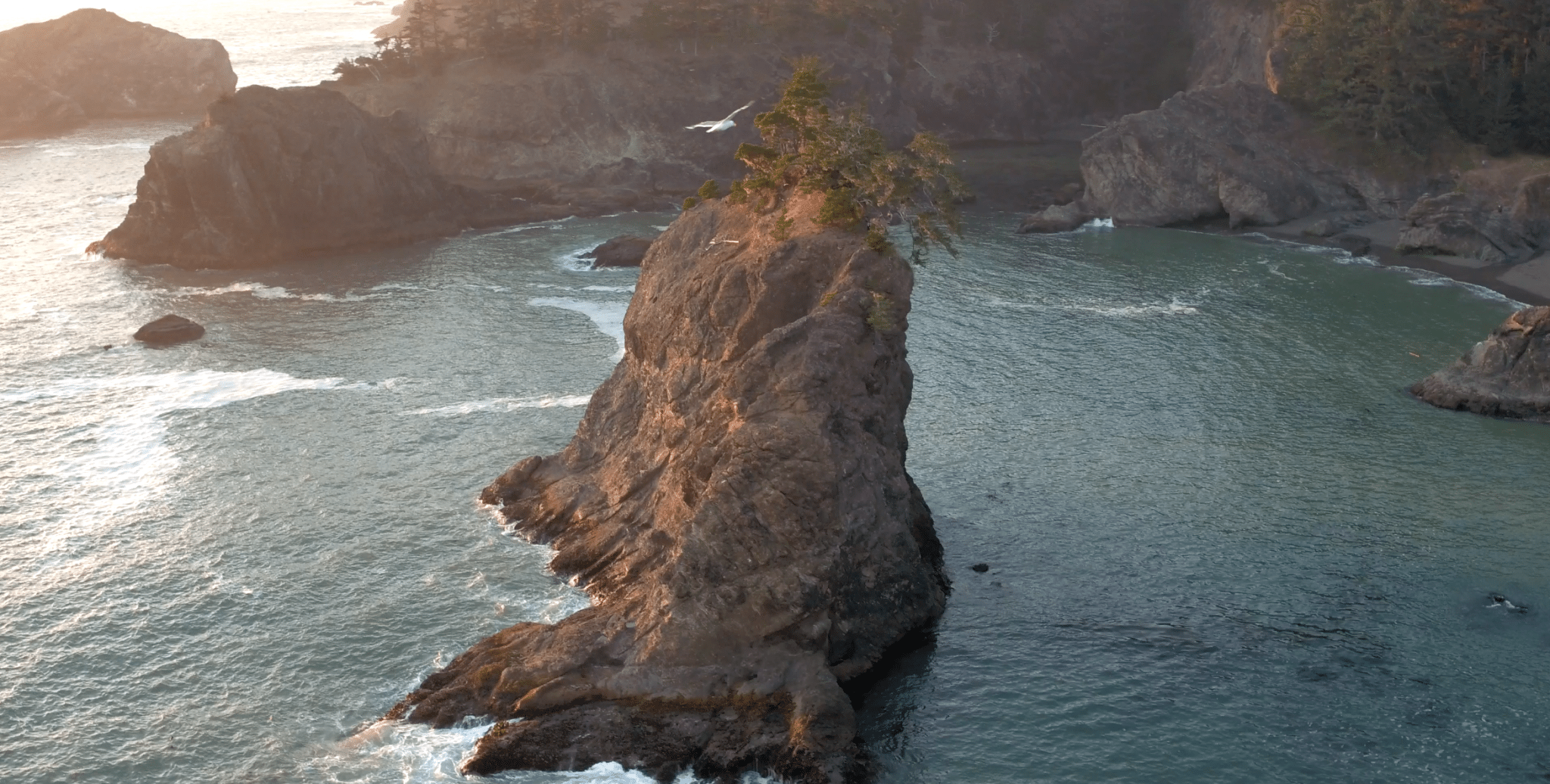 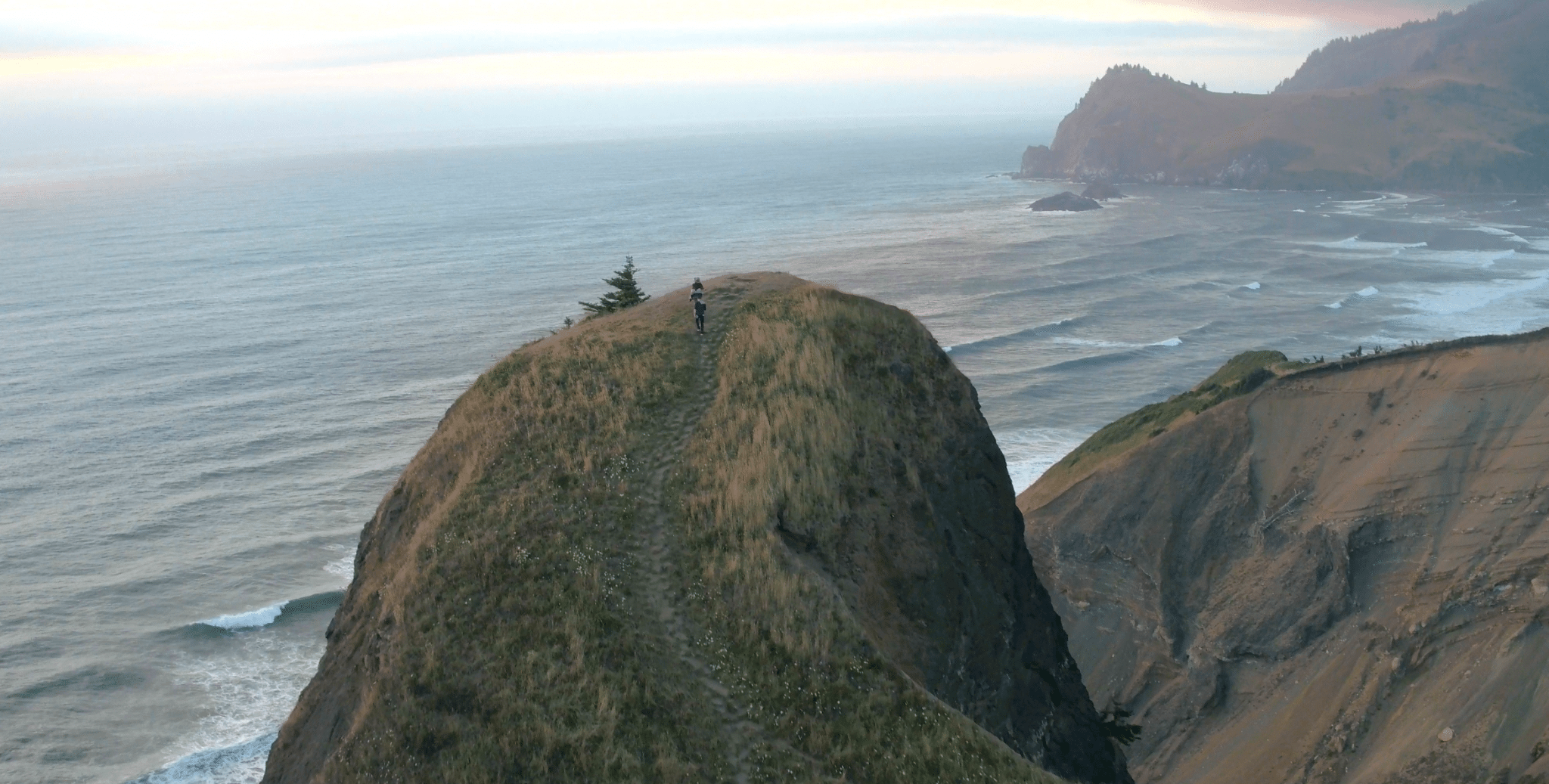 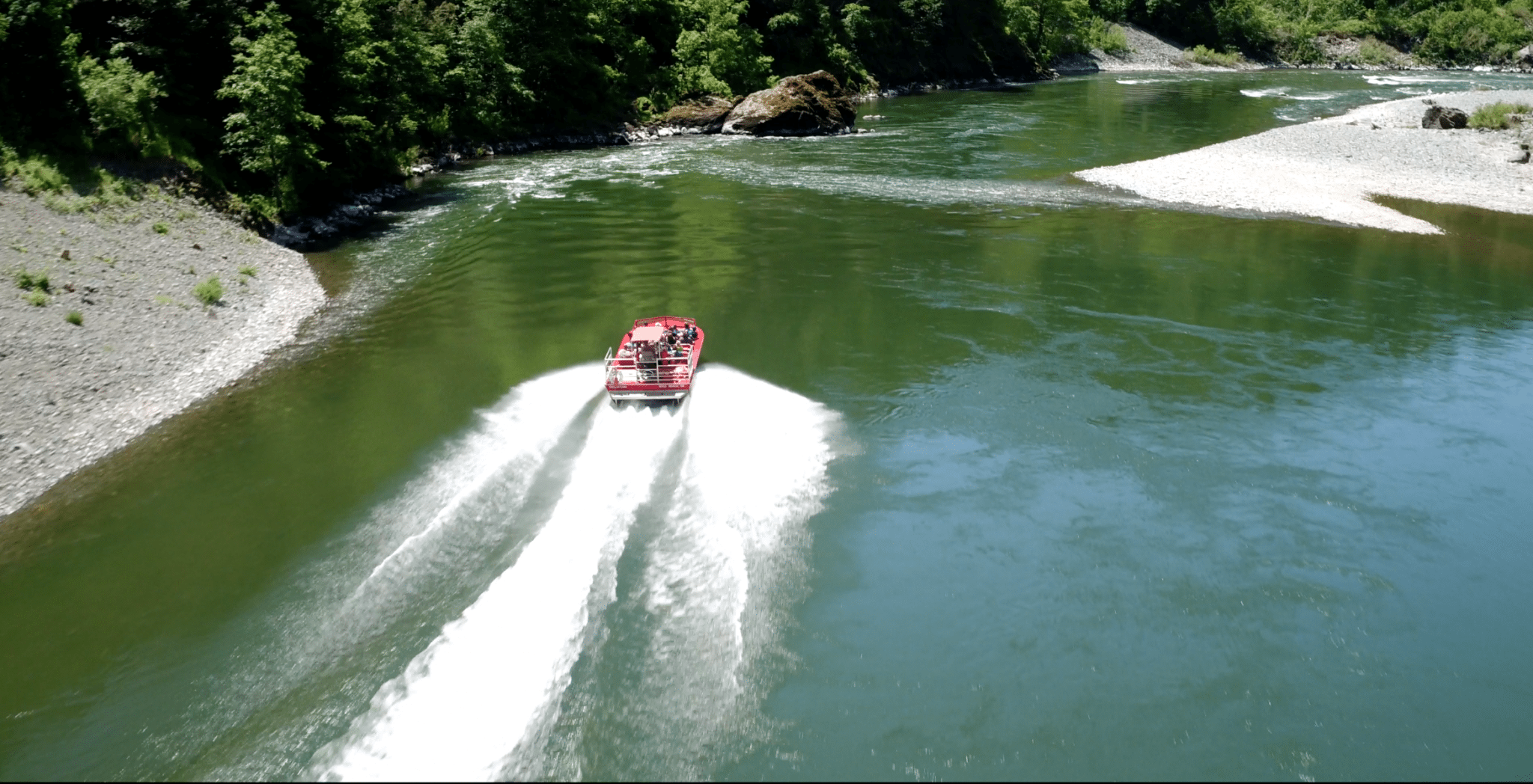 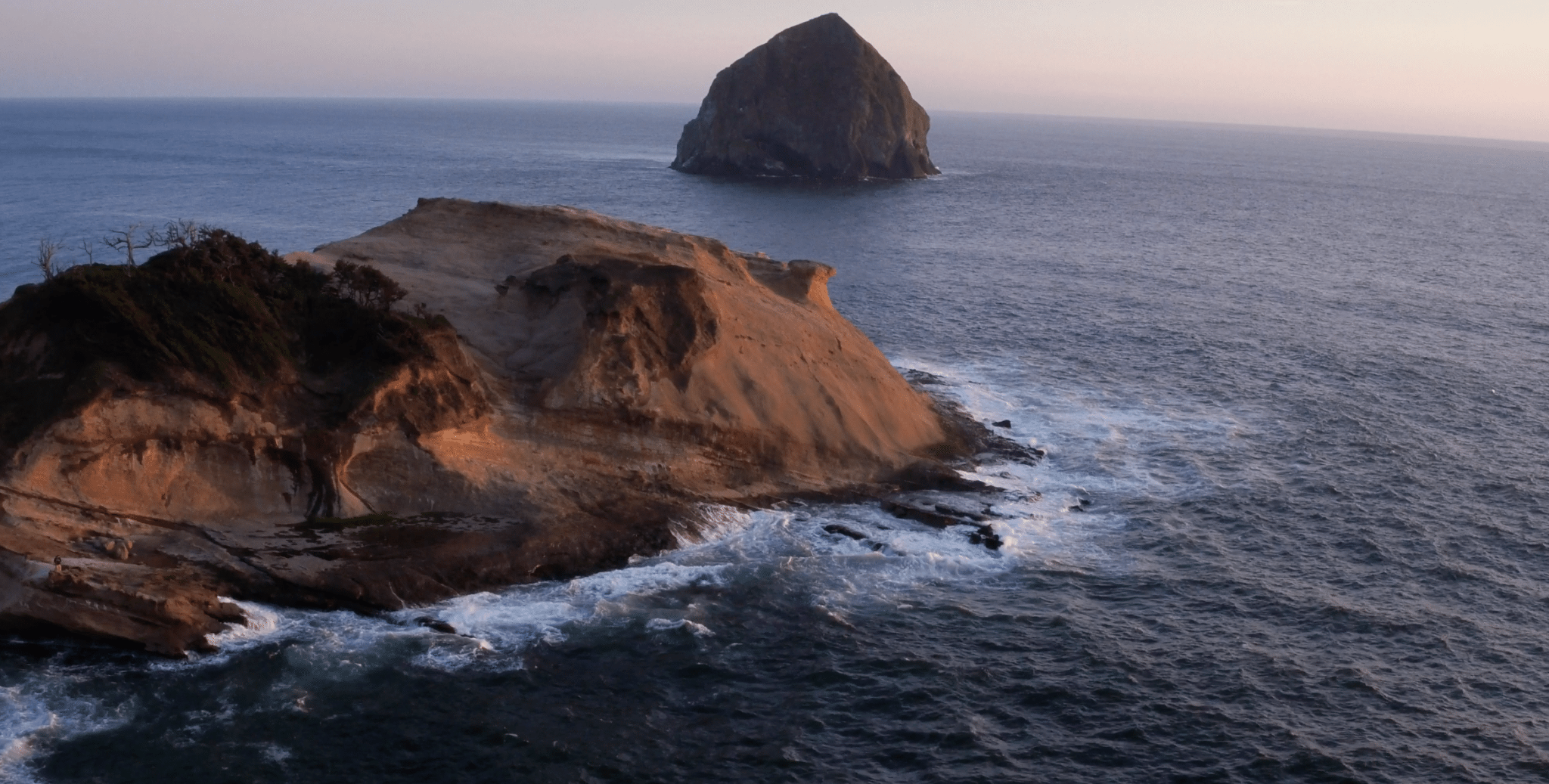 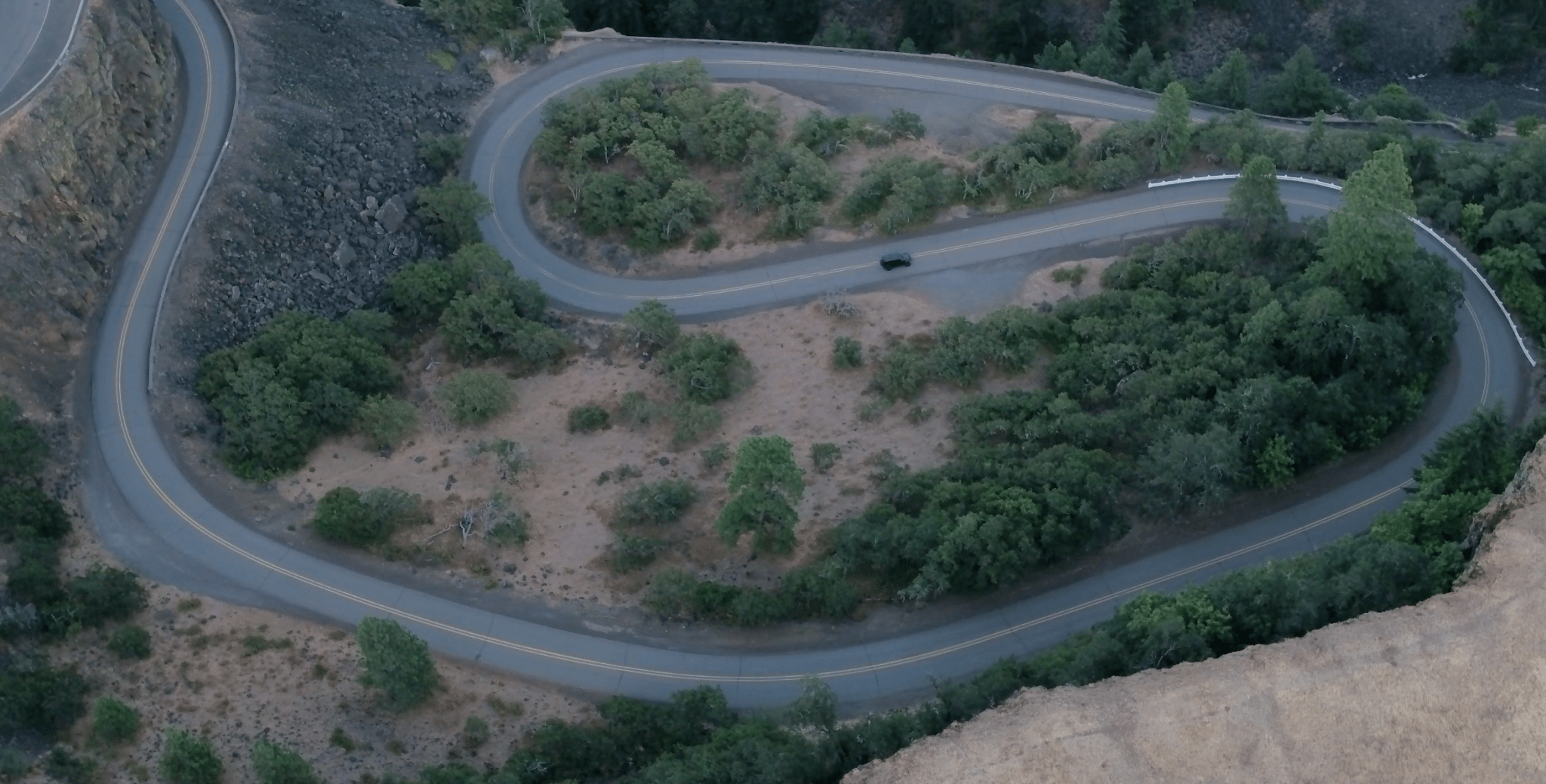 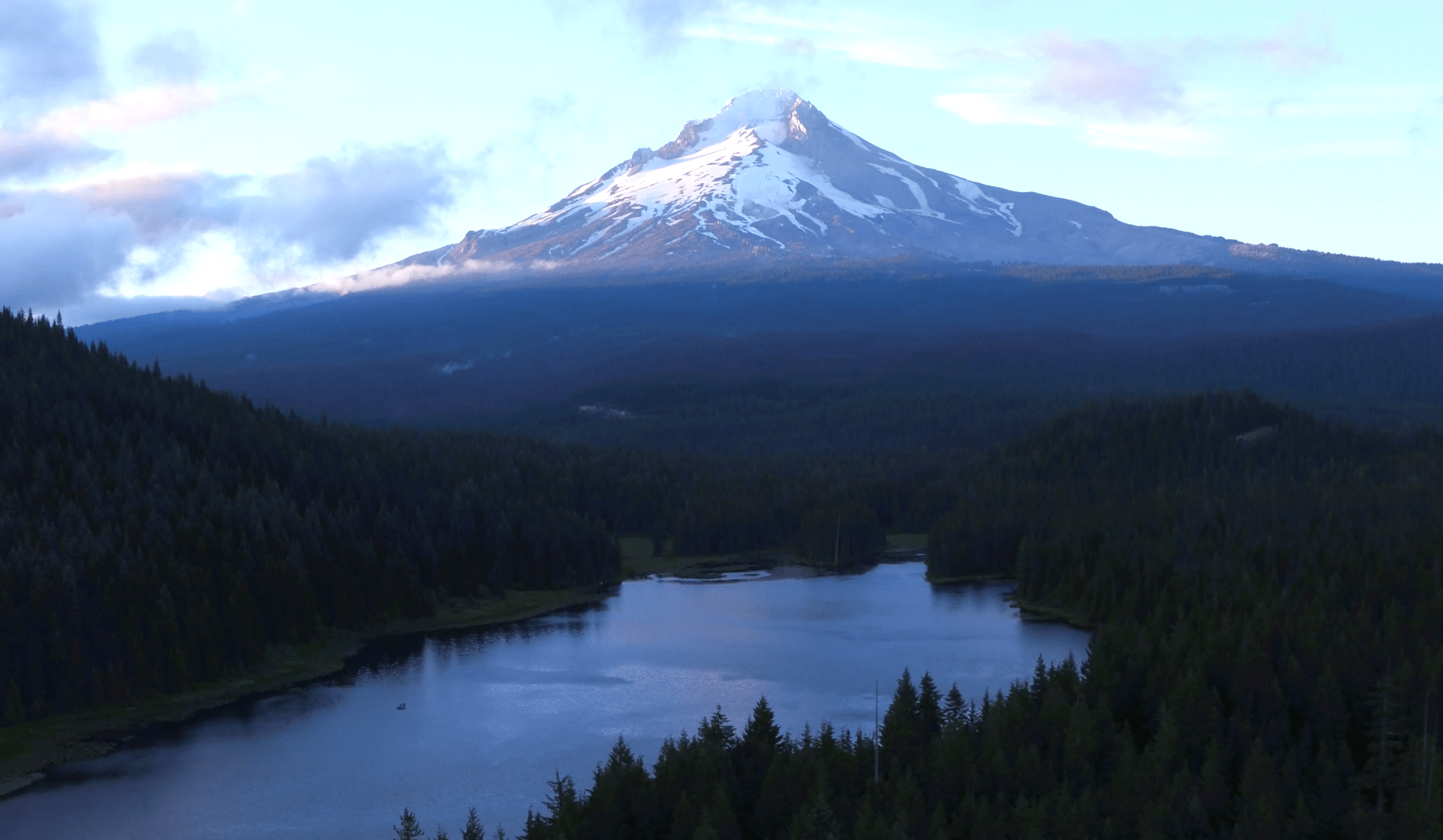 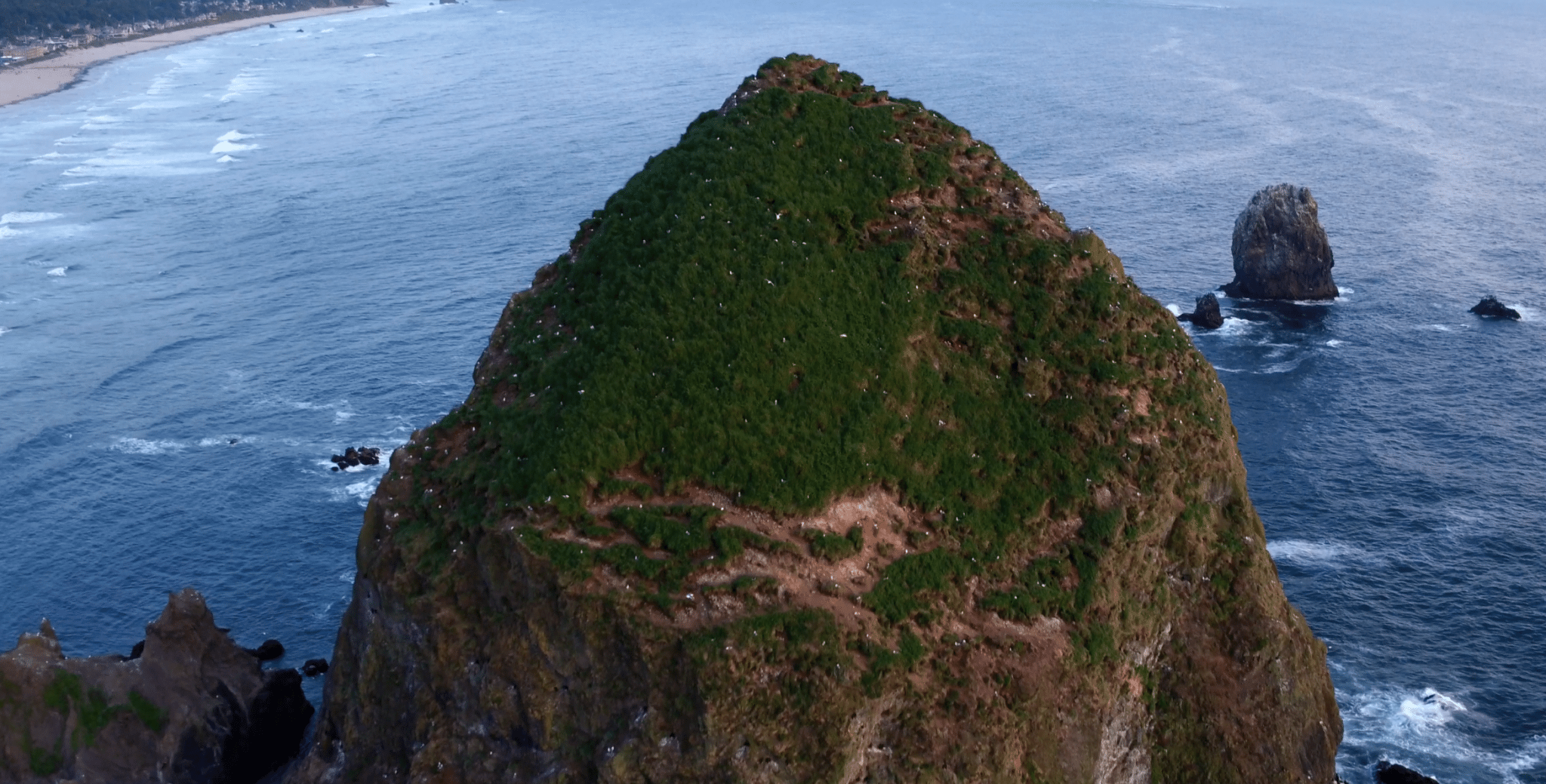 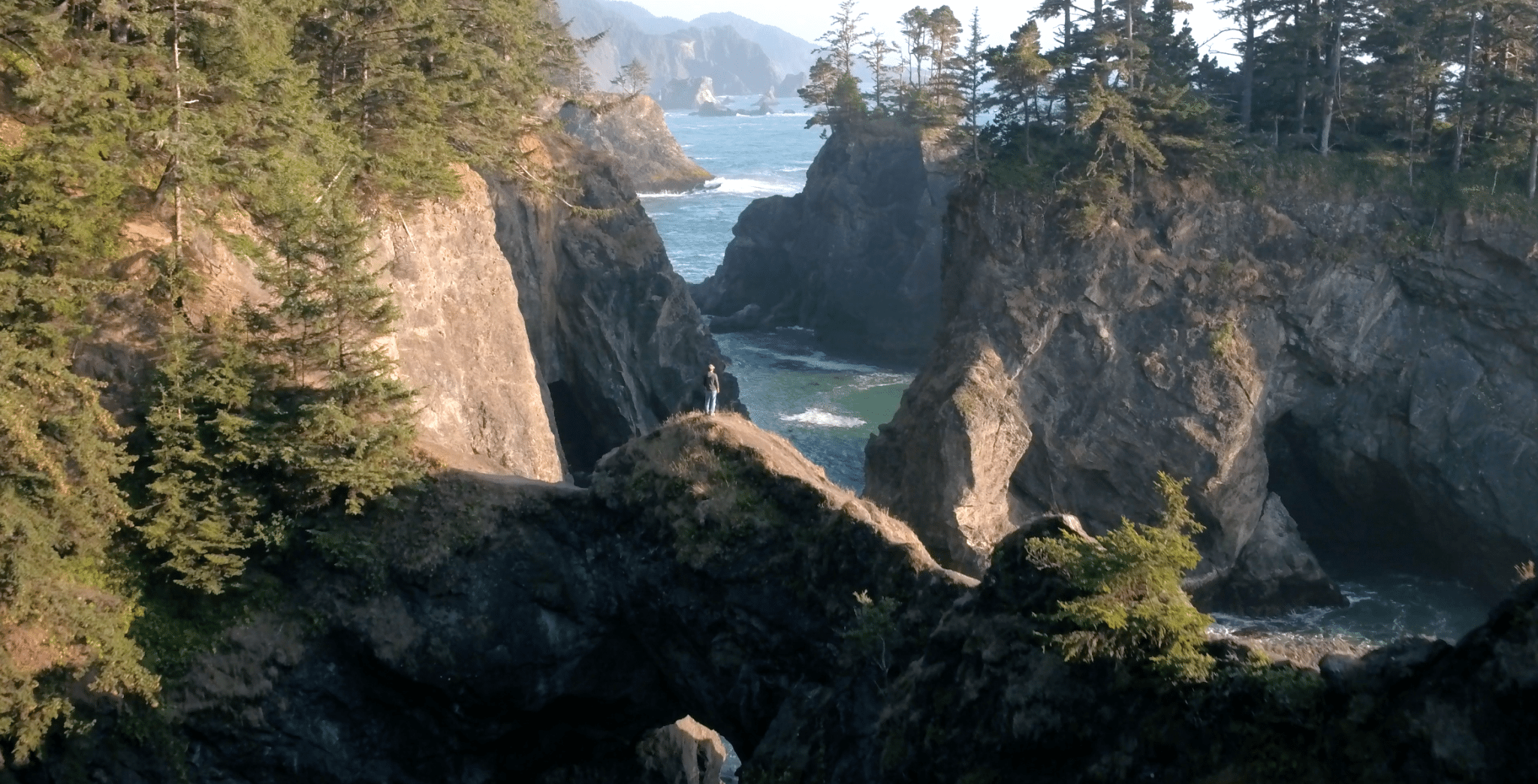 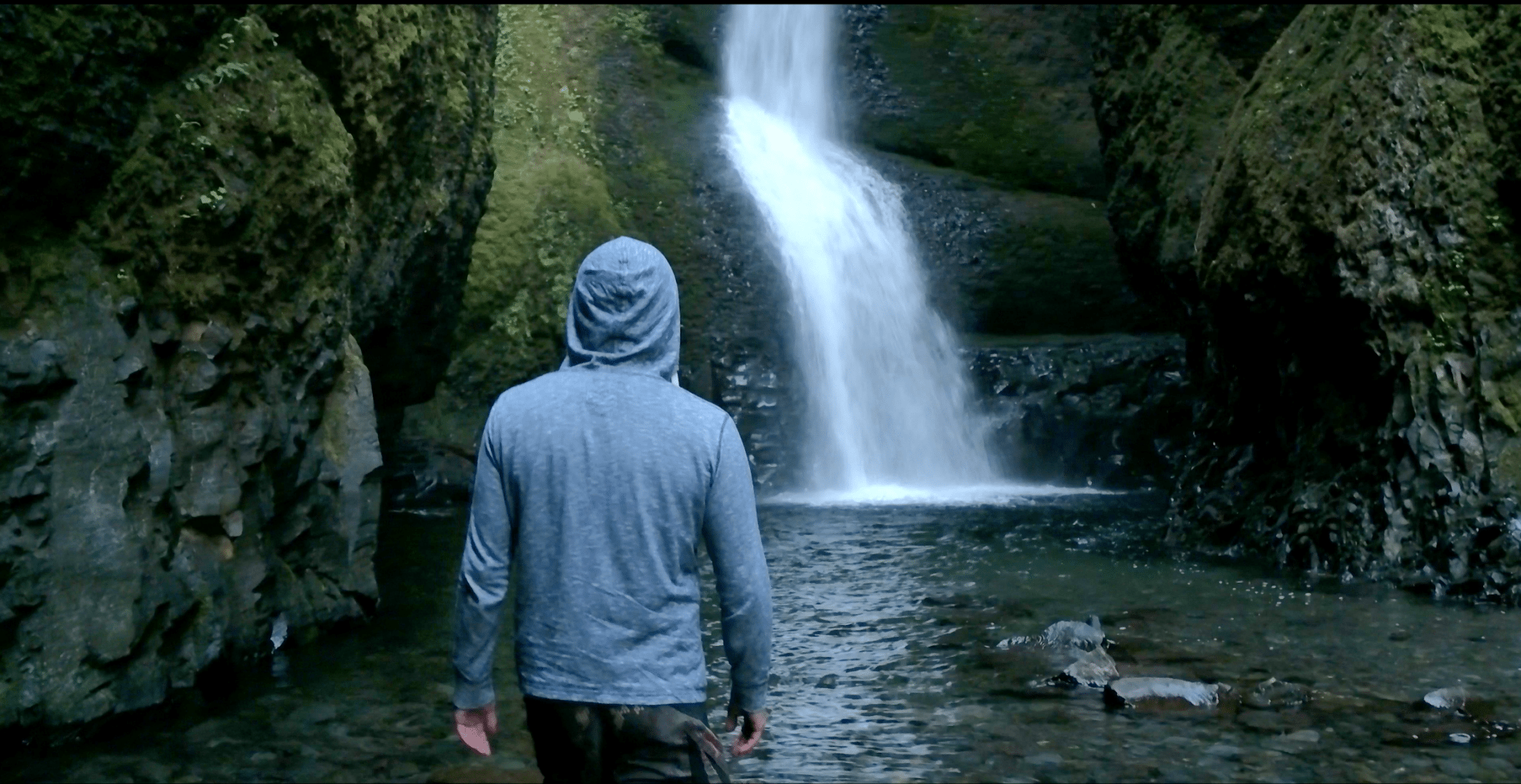 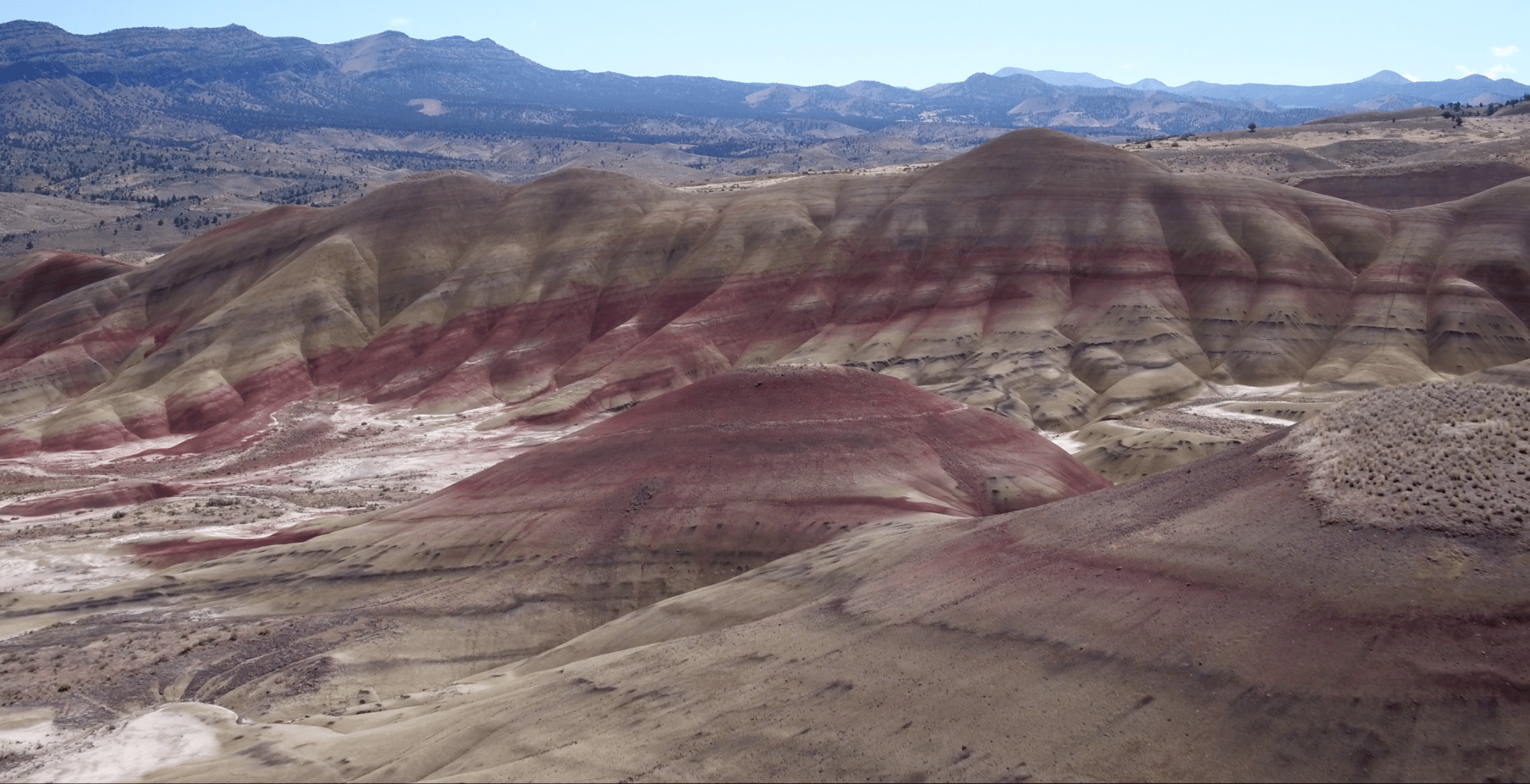 The video has already received over 100,000 views on Facebook.