Best Video Production Drones for 2018 and Beyond

Home » Best Video Production Drones for 2018 and Beyond

The use of technology for video production has come a long way over the past few decades. Video producers used to be limited as to what they could film because they used standard video cameras to capture what was in front of them. Video producers now can increase the quality and scope of their videos by using drones. They used to only be affordable and accessible to large film companies, but now, even the independent video producer can purchase them. If you are interested in updating your equipment you use for filming, here are the top 7 drones for video production of 2017.

• DJ I Mavic Pro
This drone is among the most desired of all its kind. The DJ I Mavic Pro is easy to transport, as it is lightweight and small compared to most video production equipment. This drone can fly for 27 minutes and it can reach a range of up to 4 miles. The DJ I Mavic can be controlled using the Wi-Fi function on their iPhone or Android phone. Even the average film enthusiast can enjoy this drone for personal use, as it has the capability to follow the user and take portraits of them.
• GoPro Karma
One unique quality about the GoPro Karma is its Quick editing software. This drone is easy to pack and gives the user a great deal of control, allowing them to designate a ‘co-pilot,’ someone who can assist them with steering while using the drone. You can even use the GoPro Karma to concentrate on the ground by using its image stabilizer. If you are looking for teamwork, the GoPro Karma is right for you.
• Yuneec Typhoon H
This drone was awarded the ‘Best of Class’ at the 2016 Consumer Electronics Show, and for good reason. Attached to the drone is a CGO3+ gimbal camera. It’s safety features, such as how it makes an instant, safe landing when the battery is low to prevent damage to the drone. This drone is user-friendly, with multiple preset flight modes even beginner video producers will find easy to navigate.
• Parrot AR Drone 2.0
Like the DJ I Mavic Pro, the Parrot AR Drone 2.0 has the option of controlling the drone by use of smartphones. However, the Parrot AR 2.0 has is even more compatible with other pieces of technology. This drone can even be controlled from a tablet. The videos can instantly be recorded to your phone or tablet while in flight, while also allowing you to keep an eye on your drone’s, speed, height, and power. Video producers who love technology, prefer a high level of control of their equipment, and want to save time will appreciate the Parrot AR Drone 2.0
• UDI 818A
The UDI 818A is an excellent choice of drone for those considering a career in cinematography or even photography. It is one of the less expensive of its kind, so even a hobbyist producer or photographer will find this drone worth the purchase. The drone takes 720p high-definition videos, and the camera takes 2MP photos.
• Revell Nano Quadcopter
The Revell Nano Quadcopter is one of the smallest flying, video recording devices on the market. It takes 720p high-quality videos with its attached camera and instantly responds to the user’s directions. One unique quality of this drone is that due to its LED lights. If you want a responsive drone with high sensitivity, this drone is a good option for you.
• DJI Phantom 4
This drone is one of the most desirable on the market, and has earned a reputation for being the best quality for the lowest price. Those in the filming field recommend this drone because it can be used to teach film students and prepare them for more advanced methods of filming. It’s easy to fly, has unbelievable quality, and endless features to adjust to make this drone your own customized recording device. 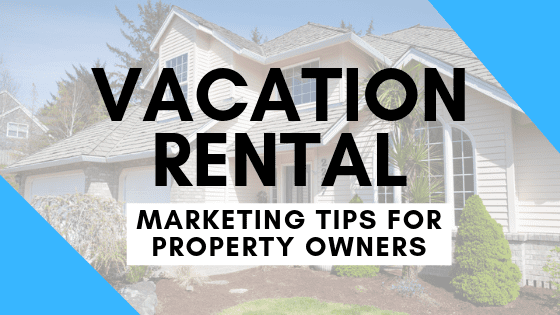 The purpose of renting a property to vacationers is to 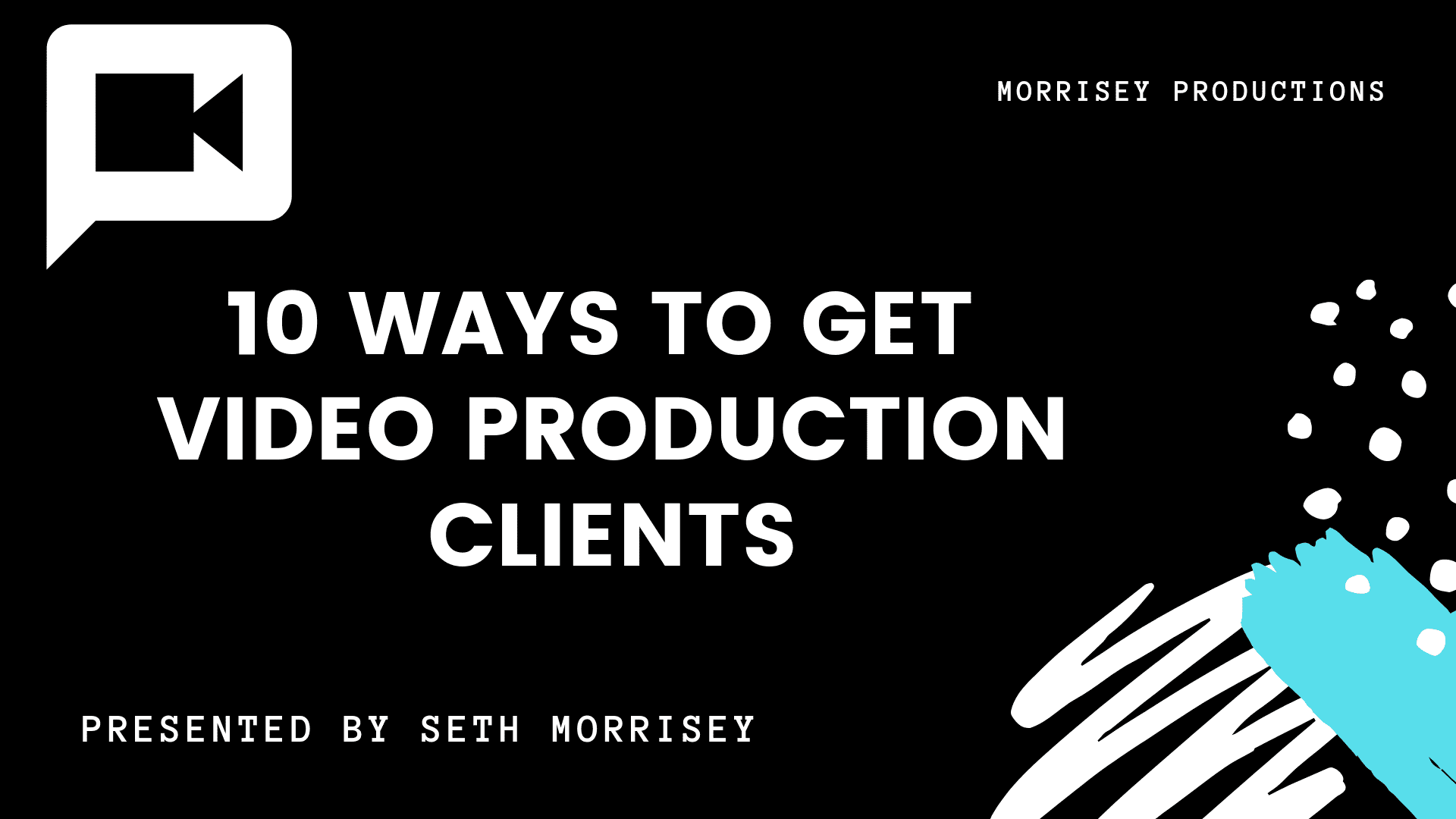 Our Top 10 Tips on How To Get Video Production Clients

Get New Video Production Clients For Your Company Are you

Haystack Rock is one of the most popular landmarks on 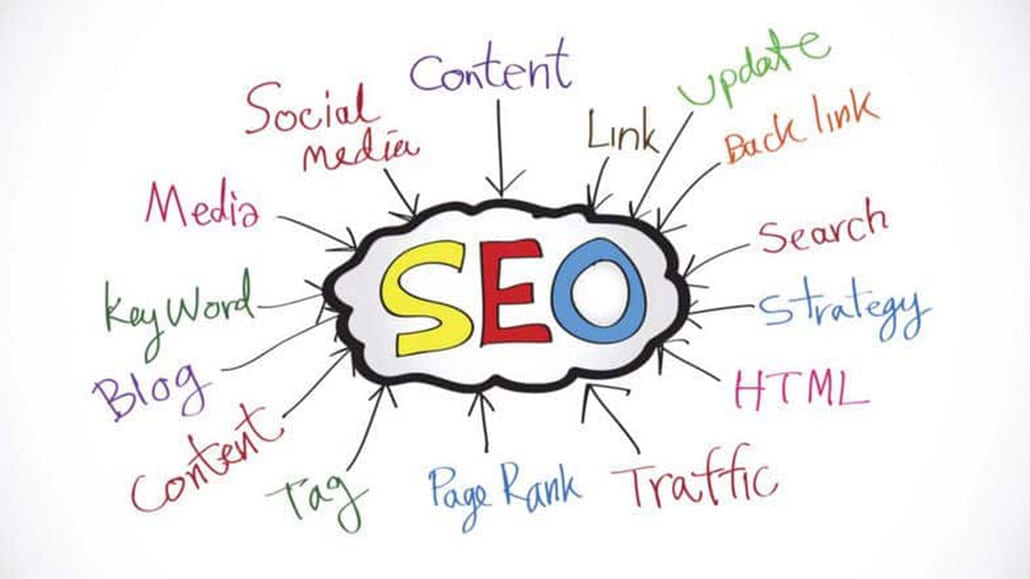 One Simple SEO Trick To Boost Your Local Website The